Every century in human history has its trends. As well as its scumbags who will deceive, exaggerate and give you false hope.

In the 21st century, the trend we’re seeing is motivational speakers. The kind who is so charismatic on stage they can hype you up as if they gave you a dose of heroin.

Or even motivational speakers online who can get you excited with words as if the words themselves are giving you a strip tease. 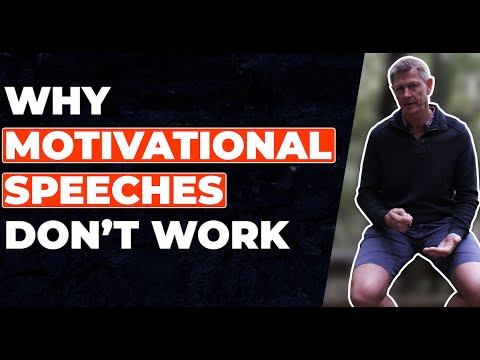 I compare it to food. Food is good if you’re eating the right kind. But If it’s from Mcdonalds than it’s bad by default.

Motivational speakers play an important role, assuming the message is genuine. But the real danger is becoming addicted to it.

In 2022 and beyond we’re so addicted to motivational speeches that we’d be smoking it like a cigarette if we could hold it.

And you start believing the reason you’re hesitating to go after what you want is because you don’t have enough motivation… that’s a fucking problem.

Because as the quote below says:

“People often say that motivation doesn’t last. Well, neither does bathing – that’s why we recommend it daily.” – Zig Ziglar

But even Zig Ziglar only told you half the story. Or less than half.

Let’s talk about that.

1. The Ability To Take Action 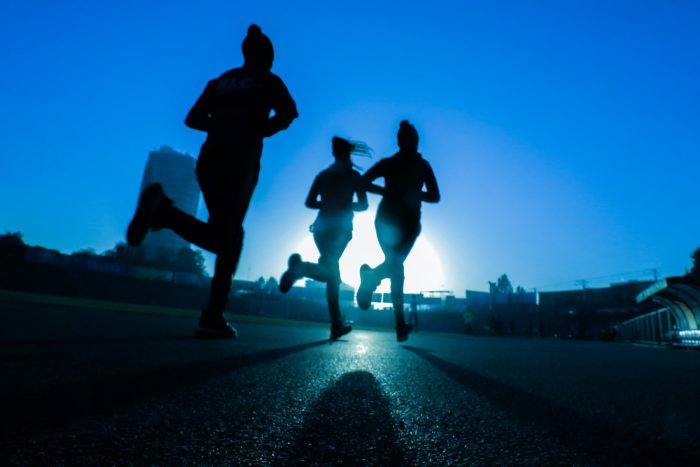 We can blame most of this on schools and the broken education system. I was taught to sit still, shut my mouth, and not to say a thing. As were millions of other people.

But nowadays we have motivational speakers who add more fuel to that fire.

Knowledge is power… IF you use it. But what if you don’t know what to do with it?

That’s the problem in the 21st century. Too much information and not enough people who know how to use it.

Motivational speakers are part of the problem. Instead of giving you practical advice or sharing a practical story, they razz you up, use buzzwords, and vomit a bunch of theoretical bullshit that goes over your head (pun intended).

So it’s no wonder 100 people can leave a seminar feeling pumped, only to do nothing with the information after the fact.

Only to then criticise the motivational speaker (or the book) as to why nothing worked as promised.

A praying mantis can sit for hours and hours, even days to catch its prey off guard. And all for what? To satisfy its hunger of course. It’s all in the name of survival.

That’s what grit is about. Going through the long, excruciating journey of being patient and persistent t to get what you want.

Jim Roh says there are two pains in life:

Motivational speakers can tell you how the pain of regret is worth avoiding. In fact, anybody can, because it’s common sense.

But a motivational speaker can’t give you the ability to handle the pain of discipline. Or how to develop enough grit to push through the bullshit until you reach the other side where the grass is cleaner.

Grit is something you have to figure out on your own. How? By making hard decisions.

My supervisor told me to fuck off (not literally) and I got fired because of false rumors and discrimination.

I made the decision to fix my circumstances by changing the way I behave, think and live my life. It’s these types of decisions that build Grit, and no amount of motivational videos or speakers can give that to you.

I thought I was ugly. I couldn’t even look at myself in the mirror. I had pictures of myself that I destroyed out of self-hatred.

If there was a self-esteem supermarket I could have shopped at, It wouldn’t have mattered in the end anyway.

Ya know why? No matter what somebody else tells you or sells you, it doesn’t change your self esteem.

It’s called SELF esteem for a reason. Nobody can give it to you.

A motivational speaker or even your best friend can teach you how to build your self esteem. But they can’t GIVE it to you, no matter what they tell you.

But that’s the problem.

People are too busy looking for someone to give them a little self esteem. And on the outside looking in, the cure is dressed up as a motivational speech. In the form of a video, a self help book, or a live seminar.

You can’t receive something you already have. It starts with you and ends with you. Everything else is a lie or unnecessary details.

Decide to feel good about yourself, and do things that make you feel good . And self esteem will reward you, your mental health, and your regular state of mind every day.

What Influences Self Esteem? Here Are 7 Legitimate Answers