You feel as if you’re the only person suffering. And nobody else can understand what you’re going through.

And worst of all, you feel like you’re so worthless that nobody would notice if you suddenly disappeared.

You’re not alone.Â And these 7 celebrities who started out with poor self esteem are great examples. And inspirational to say the least.

“Imperfection is beauty, madness is genius and it’s better to be absolutely ridiculous than absolutely boring.” – Marilyn Monroe 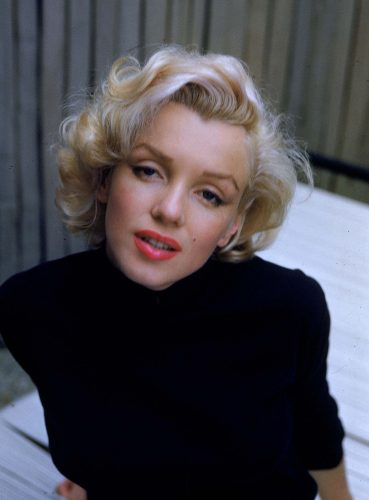 She moved in and out of towns, cities and homes as a child. Had multiple foster parents. Her mum was mentally unstable. And the same was true for her dad.

As a result of her upbringing, she had anxiety, low self esteem, and even dealt with depression. Not to mention being judged by the media and being treated the way she was treated.

Yet Marilyn Monroe went on to achieve great things and had an enormous amount of courage and confidence as an actress and model.

“Part of me suspects that I’m a loser, and the other part of me thinks I’m God Almighty.” – John Lennon The British singer – John Lennon had his fair share of self esteem issues. Even though it may not have appeared that way in his performances.

And throughout school and college, he failed his exams, tests, and everything you can think of.

Now he’s a legend in his own right and had the courage to stand up for what he believed in. Even if it was unconventional.

“I was a troubled kid. I felt like an outsider. I didn’t feel like I belonged, especially in the classroom. I just wish that I would have been more secure.” – Hilary Swank

Hilary Swank is an actress who starred in the films – The Next Karate Kid and Buffy The Vampire Slayer. She’s also won 2 best actress awards in her career.

The quote above really speaks for itself. Yet that didn’t stop her from pursuing her acting career and becoming the person she is today.

“Self-esteem comes from being able to define the world in your own terms and refusing to abide by the judgments of others.” – Oprah Winfrey

Oprah needs no introduction. But as far as her story goes, she survived a brutal rape at the age of 9, and was molested by her cousins, uncle, and family’s friends.

That abuse continued until she was 14 years old.

On top of all that, she dealt with people picking on her weight, as well as the types of clothes she wore while being brought up in severe poverty. 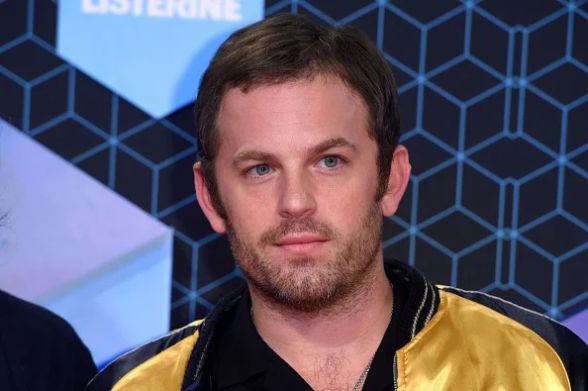 Caleb is part of the band – Kings Of Leon that have earned 3 Grammy awards in their career.

Throughout Caleb’s childhood, he struggled with anorexia. Not to mention poor self esteem, and eating disorders.

But eventually managed to overcome his self esteem issues through relentless exercise and self discipline.

“Only those who are hard enough will succeed. Most people get crushed, but if you fight, in the end life will go – “Fucking hell. This one’s serious. Let him through.” – Russell Brand Russell Brand had a tough time as a child. Dealing with self esteem issues, being sexually abused by a tutor at 8 years of age, taking cannabis, LSD, and dealing with eating disorders.

Not to mention being quite chubby, self harming, and often feeling lonely.

Nowadays he’s more confident than ever. Making Russell the perfect example of what CAN be done regardless of how poor your self esteem is, or how badly you’re suffering with it.

“If I make a fool of myself, who cares? I’m not frightened by anyone’s perception of me.” – Angelina Jolie

Angelina Jolie, the actress behind the famous Tomb Raider series may appear confident, but it wasn’t always this way.

Throughout her early childhood, she was self harming, had trouble connecting with others, took every drug you can think of, tried committing suicide on more than one occasion, and had an eating disorder.

You can bet poor self esteem was a huge part of those problems.

But she eventually overcame these issues and built a healthy level of self esteem. If she can do it, there’s no reason you can’t! 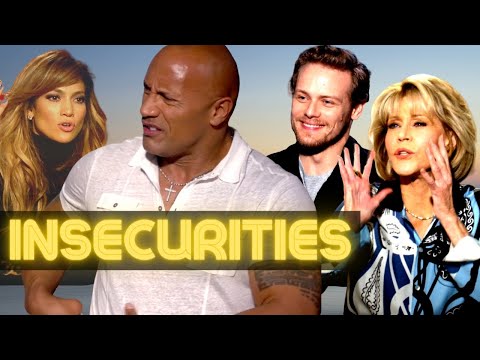 For many years l have been failing to except my flaws. Through being told i was ugly ,i ended up having low self-esteem and now i have began a journey of loving and embracing my flaws. I would advice people to love themselves no matter what people say about you because listening to peoples opinions will make you to hate yourself

Thank you so much!

Amazing! This has helped me out so much!

wow these celebs had low self esteem . Marilyn Monroe hard to believe because she was a beauty to men back in the days. but just like average people even the famous ones suffer from low self esteem.

Hey Megan. Yes it is surprising isn’t it? And just as you said, it’s something we all experience. Because after all, celebrity or not, we’re all human 🙂