VladTV is the last place most think about when it comes to:

Or success as far as educational content, life lessons, money motivation, or whatever you wanna call it.

The truth is though some of the videos are educational when it comes to money, finance, and things of that nature.

Not all the videos are about controversy, crime, people coming from impoverished backgrounds, or whatever stereotype that’s been placed on the YouTube channel.

Let’s focus on the positive aspects with 13 of the best VLADTV interviews about money.

1. Iman Shumpert On His Financial Moves So He Didn’t Need Money After NBA 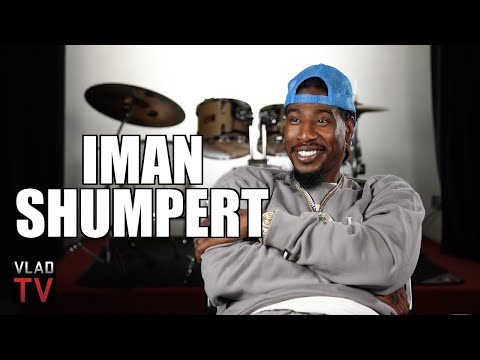 As many people know when it comes to sports,  particularly the NBA, when these sports players are finished they go broke.

In fact, they say 60-65% percent of NBA players go broke within 5 years of retirement, which means MOST of them but not iman Shumpert.

He explains in this VLADTV interview how he made money moves to ensure his financial safety net continued to make money, keep him stable, and ultimately thriving.

2. How Much Money You Should Have Before You Start Investing 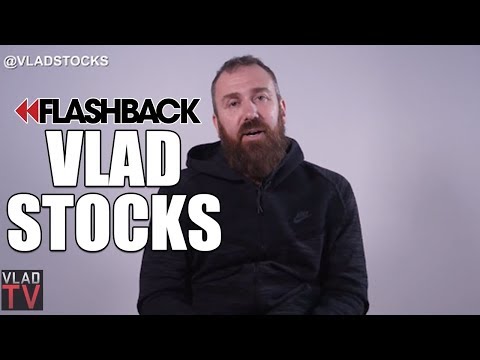 Vlad the police as comments comically point out tirelessly isn’t the most common guy to be in front of a camera. But when he is he’s sharing knowledge, oftentimes financially advice for those who seek it.

In this video, the owner of VLADTV himself shares tips on how much money you need or should put into investing without killing yourself in the process if you get what I’m saying.

It’s sound advice without the drivel that usually comes with scammers who have a bullshit book to sell you at the end of their sleazy sales pitch.

3. Grant Cardone: Nobody Ever Achieved Financial Freedom from Buying a Home 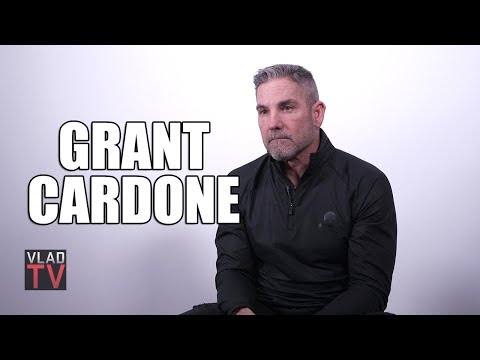 For years and years, its been rammed into the brains of western culture (UK, USA) that buying a home is everything. It’s the ultimate sign of success, or in the USA it’s the so-called “American dream”.

Grant Cardone fights against that advice, and he explains in this video how it’s never the main reason someone achieves financial success or why they keep it.

He breaks it down even more towards the last half of the video in regards to money.

4. Lord Jamar Calls Posing With Money To Your Ear “Stupidest Sh*t Ever” 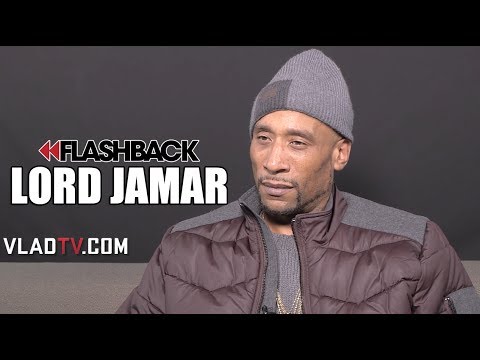 Sometimes it’s not always about money tips, financial advice, or business advice relating to money. There’s tons of it already.

Lord Jamar talks more about the silly trend in the US in particular of people putting money to their ear, aka “Money phone”. He goes into not just how stupid it is, but how the richest people don’t behave this way.

This is exclusively in the Hip Hop community first and foremost, and people who really have money or anyone above the 1% bracket don’t engage in this nonsensical behaviour.

It’s a mindset and one that’s counterintuitive in the grand scheme of things. 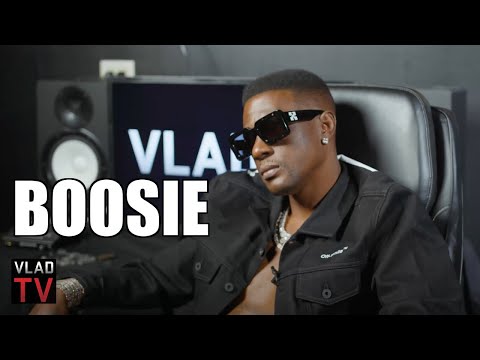 The title really says it all. In a VLADTV interview between Boosie Badazz and DJ Vlad, Boosie explains how he could never blow through money that took him so many years to make.

The principle is simple. If it takes you a lot of hustle over the long term to put yourself in a good position, regardless of the amount, squandering it is moving backwards and makes no financial sense.

Of course, people do it anyway. That’s why some millionaires, for example, commit suicide and it happens more often than the mainstream news is willing to share it.

6. Nick Cannon on What He’s Learned About Money: That Paper Ain’t S*** 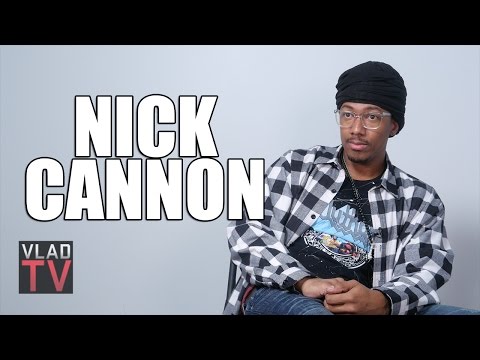 “Knowledge is real wealth, they can’t take that away from you.” – Nick Cannon

Ironically it’s the knowledge that allows you to create, accumulate, and gain wealth in the first place. That’s why losing money after gaining knowledge means you can get it again.

In this video, Nick Cannon talks about how money ain’t sh*t in a nutshell, and how its worth means less as you climb further up the money ladder of success.

The value is in other things. Money is a tool but the hype fades. 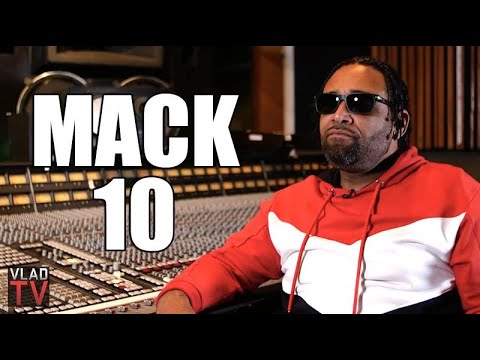 Mack 10 is one of the rappers who was part of westside connection in California. Years later he’s more than just a rapper who’s done songs with Ice Cube.

In this VLADTV interview, he elaborates on his hustles, his businesses, mainly real estate and his concert business in particular.

When all is said and done there are lessons to be taken from his words and the way he talks about it. 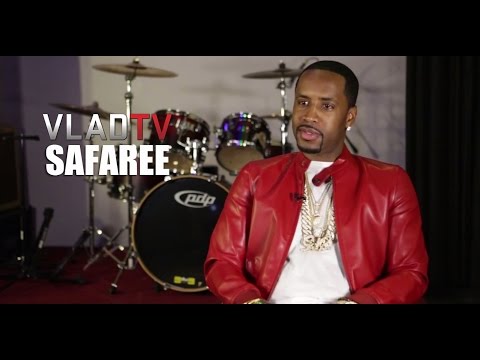 The typical thing someone does when they win the lottery is to spend their money on cars, jewellery, big houses, prostitutes, and whatever else.

That’s why they lose it all. The same is true for many who get it quick or get it at all regardless of the method.

Safaree talks about leasing cars, not spending money on Jewellery as it’s a waste of money, and how any jewellery he has is from years ago.

There are subtleties to his message that should be paid attention to. 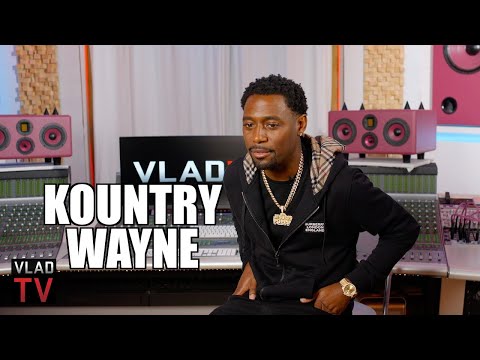 It’s all in the title. This isn’t a specific video about money and finances, but there are bits and pieces where Kountry Wayne elaborates on this topic.

The bottom line is it’s better to have money than be without it as far as happiness because it counts for something and the feeling is undeniable.

10. Adam22 and Vlad Debate if Money Buys You Happiness 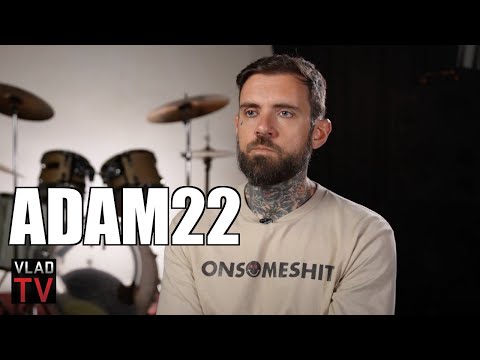 Adam22 and VLAD debate on the money/happiness conversation. Adam22 speaks on how money can only buy you so much happiness, but it definitely does add happiness to your life.

This is one of the most straightforward ways to explain the topic. There are studies on this topic showing once you reach a certain threshold it stops making a difference.

Money is a tool at the end of the day, but having a lot of it helps. Only a fool would deny it.

11. Flashback: Cardi B on Money Not Buying Happiness and Pressures of Fame 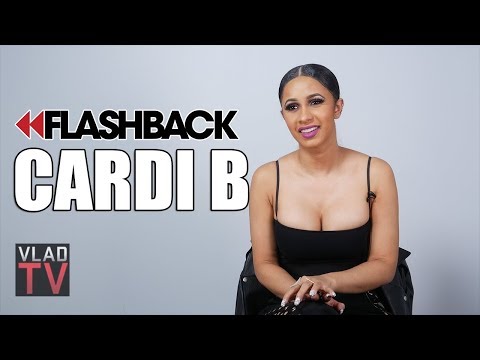 In another video on VLADTV about the topic of money and happiness,  the old Cardi B has a different take on it.

For her, she recognizes the value of money and how it does add happiness to a person’s life. For example, not having to worry about bills, rent, and the stress that comes with it.

But at the same time, there’s the FAME aspect to it where people disrespect her, her family, the comments via social media, and the attention having money can bring to you.

12. Nick Cannon on How He Made His First Million, Why it Was His Worst Decision 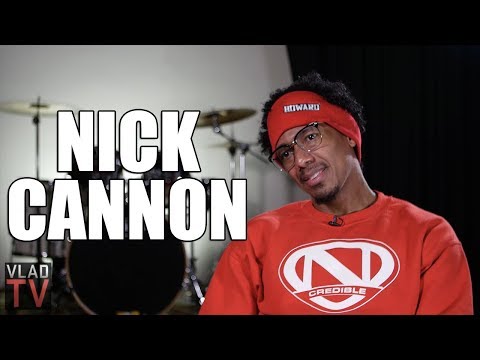 You know the saying. All money ain’t good money. Though I disagree with that in the grand scheme of things.

Nick Cannon talks about a lot more than just making his first million and why he regrets it. But the details and the points he makes is worth listening to.

It’s not always about the whole message, it’s about getting a piece of it you find beneficial and using it to your advantage.

13. Brother Polight on Schools Failing to Teach Children About Finances 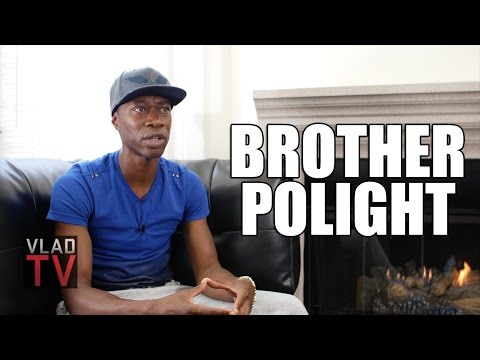 And in the last video for this post, there’s Brother Polight who talks a lot of sense. Not just when it comes to money and finances, but other topics that mesh well with it.

Even after this video aired years later (today in the present) schools still aren’t teaching finances and money, and we all know this is done on purpose.

What matters here though is what Brother Polight is saying in the video and the context of it.

The Most Damaging Beliefs I Was Taught About Money