Some people would piss on your grave if they could. And stab you in the back with a 11-inch blade if they could get away with it.

Yes, some of us are that negative.

You know the types of people I’m talking about. The ones who:

Here’s a list of the types of people to avoid. Unless you’re a masochist who finds pleasure in being the nice guy who kisses everyone’s ass. One day I ran into a guy I knew from high school.

He was driving and told me to get in. So I thought – why not? It’ll get me to my destination faster anyway.

There was another guy in the car.  “friend”. The weather was nice and sunny that day.

After having a chat with his friend before dropping him off, you wouldn’t believe the sudden change in his tone of voice.

The first thing he blurted out:

That guy is a fucking idiot.

5 minutes before they were talking as if they were best mates. Then he started talking shit about the guy the moment he left.

It’s as if he was an avatar being controlled by its player all of a sudden. I thought – I wonder what he says about me when my back is turned?

STAY AWAY from backstabbers.

You’ve met these types of people before. They’re disguised as:

They LOVE to give you advice because they wronglyÂ believe they’re right.

You’re nothing but stupid, crazy, idiotic, and unrealistic for going against their advice. That’s their belief anyway.

A quitter tells you this because it validates their poor attitudes and motivation.

Unless you want to emulate their lives, foggy perspectives and broken spirits, avoid them at all costs.

Or at least don’t be stupid enough to act on their so-called wisdom. And that’s true especially if it’s your own family. You know what I’ve learned?

The more you try to take shortcuts, the more unethical and immoral you become.

And if not that, then you end up more stupid than necessary.

Short-cutters are the ones who:

Surrounding yourself with these types of people will be to your own detriment.

Because they’ll infect you with the nasty disease, and it’ll swim through your veins, blood vessels, until it reaches your brain and corrupts your way of thinking.

And your way of life. Remember how I did X for you that time? You owe me! I expect the favor to be returned.

You’ve met the type. They’re the worst. They believe the world owes them something, even though the world was here before they existed.

They’re entitled. And even worse than that?

They give you something JUST so they can say – “you owe me because I did X for you”.

They measure everything. And believe they’re entitled to be given something in return for EVERY SINGLE THING they do for you.

No matter how small or big. Avoid these people at ALL costs.

They’re not your friends or your family. They’re your enemy in disguise. And will diarrhoea all over your mental health.

5. The lazy and entitled 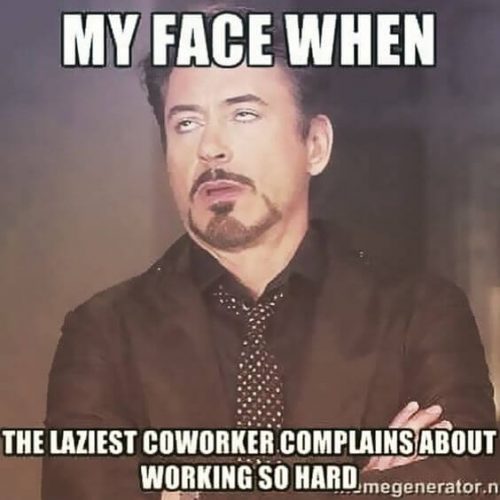 Everyone has the tendency to be lazy from time to time. Especially in the earliest stages of life. That’s human to some degree.

But does that give you a good excuse to behave like this habitually, while expecting to have everything fall in your lap?

Not only are people who are lazy dangerous to be around for too long, but the lazy AND entitled makes for an even more dangerous combination.

It’s like the privileged kid who grew up with everything but expects the world of their parents and throws a hissy fit if they don’t get what they “expect” out of entitlement.

Or the lazy friend who can barely pick themselves up and get motivated, and yet expects YOU to do everything for them when they’ve done nothing to help you or themselves.

6. Beggars without a cause

This is a good lead on from the last point about the lazy and entitled. Beggars without a cause are a type of person worth avoiding for your own sanity and mental health.

A beggar in general may just mean a person is homeless, and I don’t condemn these people because I don’t know their situation. But beggars without a cause are able-bodied people who just want what you have.

And they want it all knowing they’re not gonna give you anything back in return. They wanna LEECH of you, literally, and them give you the middle finger once they’ve squeezed the lemon dry.

These people should be avoided at all costs.

7. The easily scared and offended

I’ll never forget the time in my life when so-called friends who claimed to have my back did a runner and left me for dead. It could have ended that night and they wouldn’t have given a shit.

The first type of people to avoid here is the easily scared and terrified. These people will run off and leave you for dead in life-threatening situations, or they’ll hold you back in other ways.

They’ll also make everything worse by panicking, overreacting, and being overly emotional instead of managing the situation with calm and logic.

The 2nd type of person to avoid in this case is easily offended. These days they’ll:

The easily scared and offended bring too much chaos and not for the right reasons. 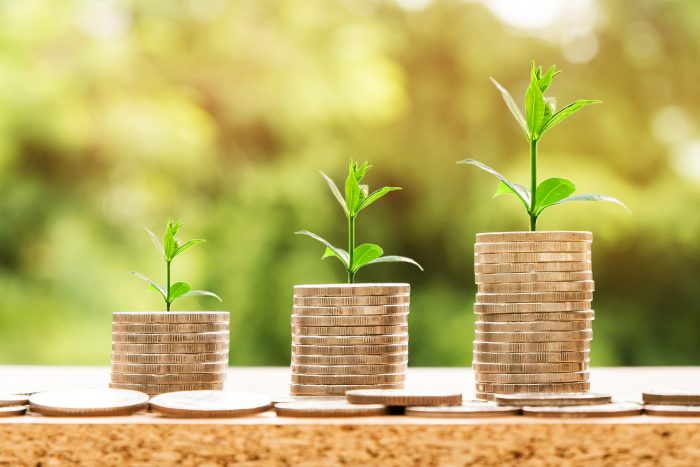 Pocket watchers are people who pay too much attention to how much money you have, how much money they think you’re making, and why you should help them out of obligation just because.

“You’ve got the money, don’t be stingy!” – It’s this type of energy and behaviour that I’m talking about when I say pocket watching.

It’s almost like micro-managing an employee and breathing down their ear because you’re obsessed with controlling their every move and action.

Well, people who pay too much attention to your finances from the outside looking in are those people, and they’re usually toxic and worth avoiding. 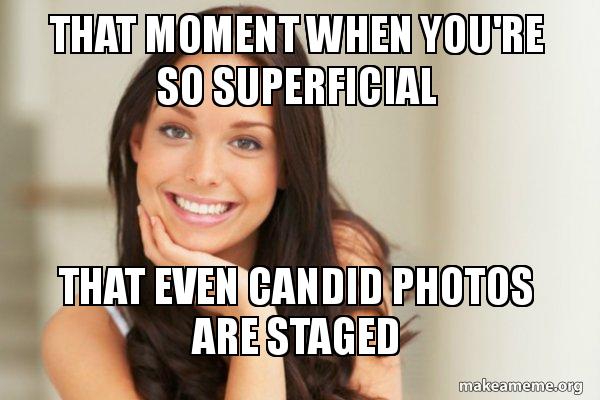 This is a good follow-up from point #8 about pocket watching. This type of person to avoid is superficial to a fault.

And more than anything, they’ll see you as nothing more than a convenience to them and their time. Whether that convenience is money, status, attention, or a combination of other things.

It ain’t worth the headache, mate! 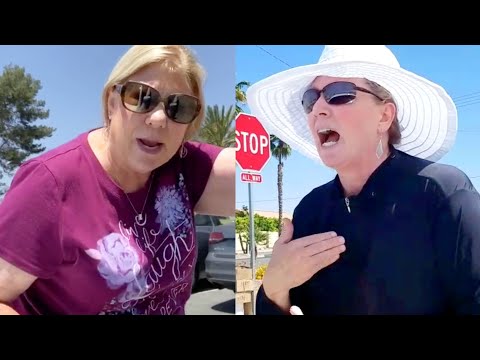 Karens are another version of negative nancies, debbie downers, or any other variation of the words. They’re people who turn everything into a problem, even if it isn’t a problem.

They’re the type of person who can point to a clean, clear window, and still find a way to bitch about it (like a tiny smudge mark).

Or in the case of the countless videos online, the type of person who acts like an adult baby and causes drama because they need to be validated so bad at the other person’s expense.

11+ Powerful Things That Inspire Me Everyday

Quitters always want you to quit also, so they can say, i told you what you are trying to do wasn’t gonna work.

Quitters want company, they like to see more people quit ,& they can lough at you because they cant lough at them self , so they’ll rather lough at someone else.
I agree with Theo, avoid those people by all means.

“Quitters always want you to quit also, so they can say, i told you what you are trying to do wasn’t gonna work.”

You said it best in that first part of your comment Tendani. Thanks for sharing man! 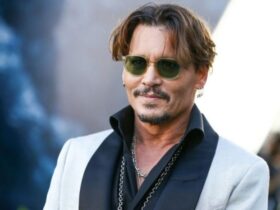 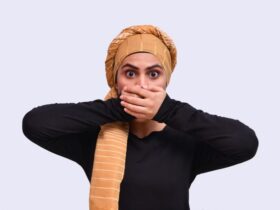