Little do you know as you’re sliding out of your mothers womb like you’re on ice (exaggeration), you’re being born into a world of criticism and negativity.

And you don’t even know it… Even after you’ve been infected by it as you start to age.

No matter what direction you look in, there’s someone waiting to strike you down with their criticism, opinions, and ideologies.

Not to mention tell you WHY you’re wrong and they’re right. And how you’re this, that and the other.

In most cases, those people are your friends, family, associates, or society itself.

I’ve been criticized for wanting and starting a business, not being interested in the traditional college path, and countless other things.

How do I deal with all the BS? And how do I know whether it’s worth caring about or not? And should you or I even care what other people have to say about us?

When you have a fear of negative criticism, what’s the best way to deal with it?

1. Is it constructive criticism?

I leave a review explaining what I like, what I don’t like, and how you can improve on your work or your next eBook.

You publish one of your new songs online on YouTube. I listen to it. I watch the video.

Then I tell you how you’re a piece of shit, your music is shit, and you should quit while you’re ahead because you’re a talent-less asshole who believes you have what it takes.

And how listening to your music makes me wanna puke all over myself. 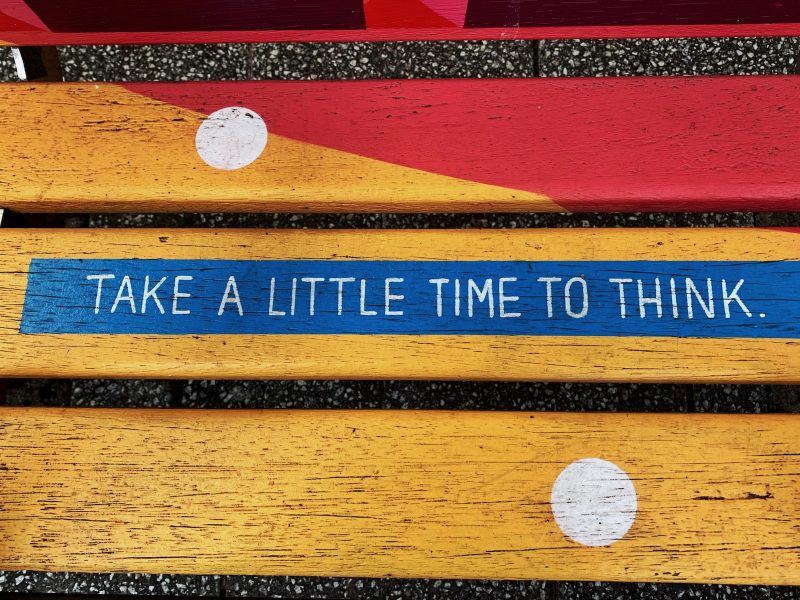 Before giving a shit about what people think, know the difference between constructive and destructive criticism.

They’re NOT the same thing.

So many creatives and people, in general, confuse constructive criticism with hatred, because they’re sensitive and upset that the other person doesn’t 100% love what they do.

We don’t live in an ideal world.

Not everybody will love everything you do because there’s no such thing as perfection. So before caring about what people think, ask yourself – is this constructive or destructive criticism?

Know the difference, and decide whether it’s worth giving a fuck about.

2. Are they concerned about my well-being?

How many of the people pointing fingers would be at your funeral tomorrow if you died? Deep question, but it’s painted with the truth.

Few people who point fingers, talk shit, criticize and push their beliefs on you could care less about you.

The majority of these people aren’t concerned about whether you do well or don’t do well. Or whether you’re in good health or your health is withering away like a dying plant without water.

If they wouldn’t show up at your funeral or be by your side in a hospital, you have no business caring about what they say.

You’d be a damn fool to care, anyways. Because they don’t.

3. Will it help me succeed and prosper?

“Ask yourself if what you’re doing today is getting you closer to where you want to be tomorrow.” – Unknown 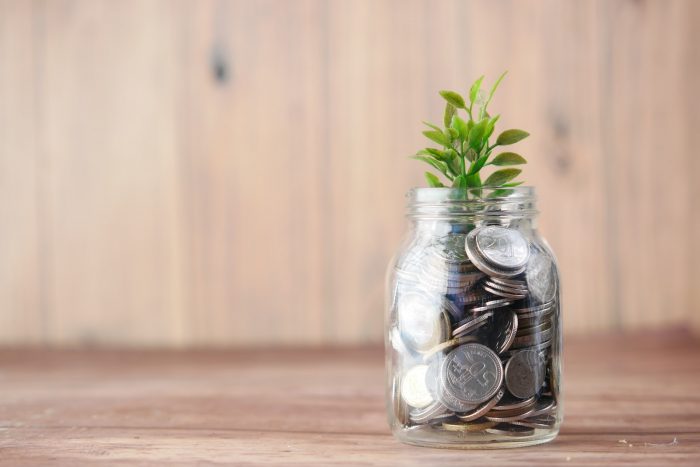 By listening to the so-called “advice” people love to give you, are you more prosperous and successful because of it?

If not, you’re wasting your time caring about it. Forget you ever heard the opinions of others.

Assume the opinions you’ve been listening to are false, unhelpful and detrimental to your success. Because if they’ve done nothing to make you more prosperous and successful, then it’s likely doing the opposite.

Better to drink unfiltered water than it is to drink an endless amount of sugar that eventually makes life worse.

4. What is the context of what they’re saying?

“Context is the key. From that comes the understanding of everything.” – Kenneth Noland 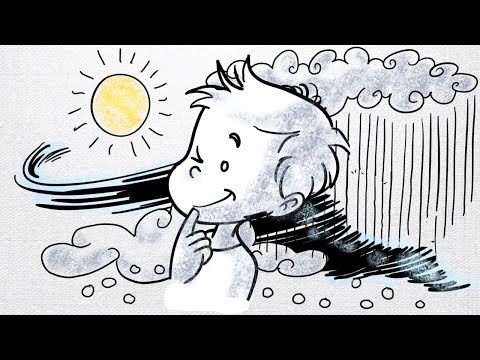 Sometimes people mean what they say, and sometimes there’s a deeper meaning behind what they’re saying.

Not only that, but you have to look at the context of the situation before caring about what others think or say.

Here’s what I mean:

Or are they saying what you’re doing will never work because it didn’t work for them, they failed, so they assume you’ll fail as well?

If you ask your family for advice on what career path to take. And they say “you should become a doctor because doctors are highly paid”.

What are they really saying?

Are they saying exactly what it sounds like, or are they telling you what they would have done in your shoes because they never took the chance?

People are complicated. Sometimes shady. Other times people have ulterior motives. And many times people don’t mean what they say.

Especially the people who are closest to you.

Before giving a damn about what others think, you’ve got to take this into account.

Look at the context of the situation and what the person’s telling you, then decide whether it’s worth caring about or considering.

5. Are they qualified to give me advice?

“Unsolicited advice is usually more about the needs of the giver than the receiver.” – Unknown 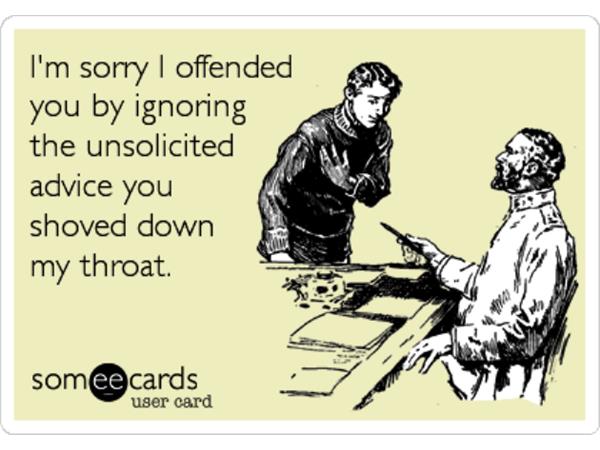 The last thing I’d do is take medical advice from a drug dealer. Why? They’re not qualified to educate or give me advice on medical issues.

They’re drug dealers, not doctors or nurses or nutritionists.

This is the same logic you’ve got to use for ANY advice you receive. Or advice others try to give you. Including myself.

I’d be a fraud if I gave you advice on how to become a stockbroker. I don’t even know HOW because I know nothing about it. So that advice would be unsolicited, unhelpful and dangerous.

So how do you know If the advice being given is worth considering?

If it’s coming from people you know, then ask yourself:

A lot of questions, right? Well, these are serious questions you should be asking yourself.

So many people are so full of shit that you wouldn’t believe it if you knew it. And keeping these questions in mind will help you sniff out the BS before you’re infected by it.

Before caring about what people think, ask yourself whether they’re even qualified to be saying what they’re saying.

Most times they’re about as qualified as a coal miner trying to give you advice on how to be a pilot.

Relevant: Positive Self Esteem Questions You Should Be Asking

6. Is it in my best interests?

“You smell like hidden motives, get away from me.” – Unknown

Don’t you just LOVE people who act like you’re in their best interests when the opposite is true?

When a parent tells their child they have to become a doctor or else they’ll shame their family, who does that benefit really?

Is it within the child’s best interests, or the parent’s own ego and self-esteem? This is what I mean by this question – is it in my best interests?

From family to friends, to strangers, some people have ulterior motives and aren’t interested in what’s best for you.

When it comes to criticism, have a hard think about whether your best interests are being considered.

If it’s clear you’re interests aren’t being considered, then why care about the alternative? Why care if they criticize and judge you for it?

So you’d be a fool to care about the BS coming out of their mouth. And the BS statements they make to convince you that they’re not deceiving you.

This is a superb blog, thanks a lot for sharing.

Thank you for taking the time to read it, Jannette!