This is one of the new mantras of the 21st century, thanks to the self help industry.

Before the self help industry turned “think positive” into a cliche, it usually meant:

Or any variation of the 3. Which was fine.

But now? Think Positive means something much more delusional and detached from reality.

Think Positive is the excuse people use to overlook personal problems, and even ignore them. Because: “negative thinking” is a bad thing (or so the self help industry tells you).

When Positive Thinking Is Dangerous

Everything has its place. But there are times when positive thinking is fucking stupid.

Here’s what I mean:

1. When you’re overweight (or underweight) 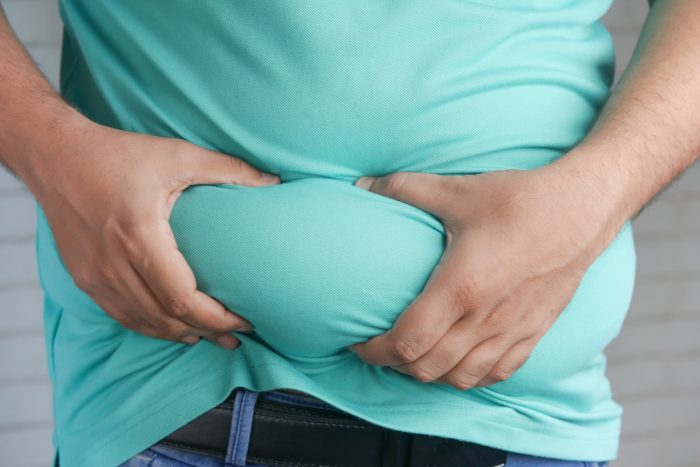 Shame on ME, right? How dare I even say such a thing!

If that’s what you think, your eyes must be closed. Because the fact is:

But so many of these fake guru’s on the internet will tell you otherwise. Because they have an agenda, and they know you’re desperate, naive and stupid enough to believe “if I think positive I’ll have the body I want” which is absolute bullshit.

Losing (or gaining weight) comes down to this:

Positive thinking is a drug. Don’t be dumb enough to believe the feeling will last long enough before you need another “shot” of it.

2. When you want to be successful 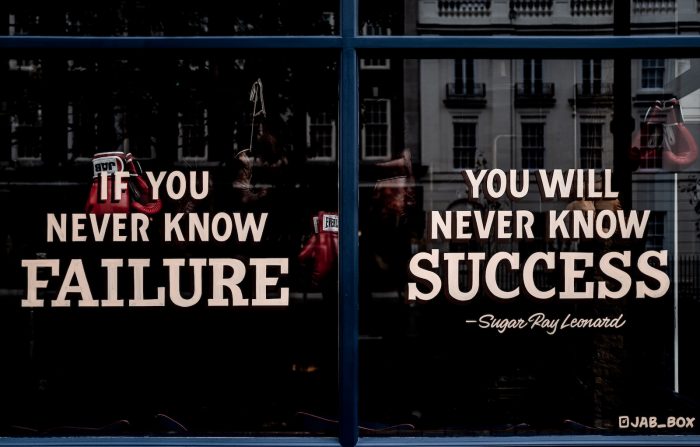 Look at a guy like Donald Trump. Would you say he’s the kind of guy who “thinks positive” every minute of every day?

Sure he grew up with an advantage, but he’s still successful as a businessman.

Did Muhammad Ali become one of the greatest boxers of ALL time by “thinking positive” on a daily basis?

Thinking positive won’t get you the results you want in life.

You can’t just “think positive” and expect to succeed in the game of sports, business, career, relationships or anything else where success is important to you.

By itself, positive thinking is just a load of BS and won’t get you very far, unless you do something with it.

3. When you want people to “accept” you for who you are I’ve met so many assholes in my short life. These days it’s almost as if people hate me (or criticize) for the sake of it. Especially on the internet.

And here’s the joke: I don’t even know who these people are.

I could be the king of England, the GOD of the universe, or even a frigging horse. And someone, somewhere, still wouldn’t accept me for who I am.

No amount of positive thinking will change that.

This isn’t an anime, or a video game. Or some fantasy shit like Harry Potter.

This is real life.

Leeches will always suck your blood and drain you of your energy. Trying to “positive think” your way out of that in an attempt to make a person accept you is stupidity at its finest.

4. When you’re homeless (or the equivalent) It pisses me off when people casually say “think positive” as if it’s some cheat code that guarantees you’ll win in the game of life.

Take that bullshit and give it to someone who’s homeless, bankrupt or earning $1000 a year in bangladesh.

And I won’t be surprised if they throw it back in your face unapologetically.

Sometimes it makes me wonder if there are people who are sane walking around on this planet. Because telling someone who’s homeless to “stay strong” is like punching them in the face and not saying sorry.

“In life there are 3 things: choices, chances and crisis.”

No matter what you do, you WILL face a crisis whether you like it or not.

I’ll never forget the months when my first business came crashing down.

PayPal decided to “freeze” my account and hold onto MY money. We’re talking £1000’s of pounds.

As everyday passed, more £1000’s kept coming into the account. And I couldn’t even touch any of it.

I knew one thing was for sure in that situation: no amount of positive thinking will fix it.

I had no control over the situation. The only thing I had power over was my own emotions, feelings, and actions.

When shit hits the fan, “thinking positive” is the most naive thing you could do to yourself.

Positive thinking in situations like that… is nothing but an excuse that will distract you from focusing on what actually matters. Which is solving the problem you’re facing, whether you have complete control or not.

6. When you HATE yourself from the inside out 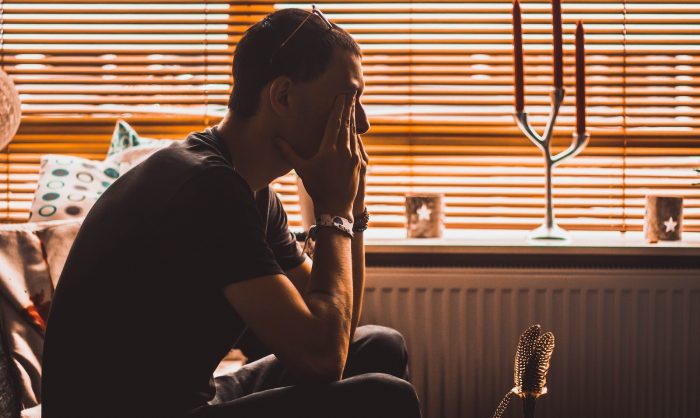 The opposite of hate is love. But how do you LOVE yourself when your self esteem is at the edge of a cliff, ready to jump off and kill itself?

I hated myself in school.

I hated all of it. I never enjoyed taking pictures of myself back then.

But somewhere along the way i learned to love myself.

By changing my environment, and cutting ties with old friends.

I’ll tell you one thing I didn’t do for sure, and that’s think positive. Because when you hate yourself, “think positive” is like telling a depressed person to commit suicide.

Positive Thinking is stupid when you hate yourself. It only adds salt to the wound.

7. When you want money 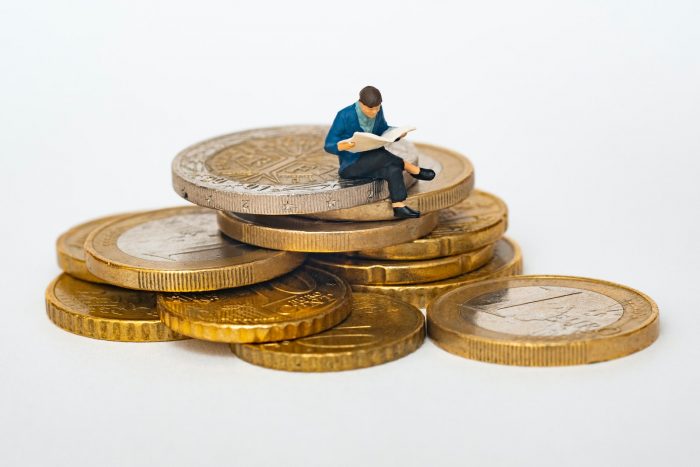 There’s a sickening trend called “the law of attraction” in the personal development industry.

Because of legitimate scams like “the secret”, released over 12 years ago, some people actually believe:

I don’t have to tell you this is absolute bullshit, because I assume you’re smarter than that.

But for anyone who’s new to the world of personal development, this is a dangerous belief that’s about as realistic as jumping off a 100ft building and expecting to survive.

No amount of positive thinking will make you money. And if it does, it’s because you took action and used your skills.

Don’t get it twisted.

If it were that easy, poverty wouldn’t even be possible. 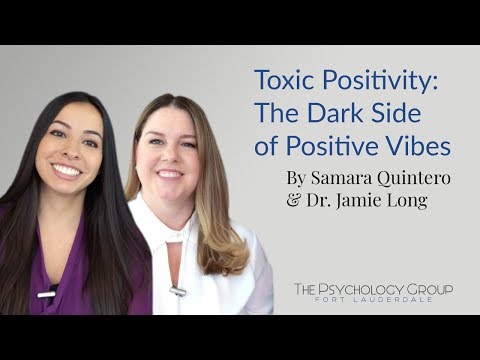