We live in a world where sometimes you don’t even know if:

How a person appears to be isn’t a reflection of how they feel or who they are, or even what they’re actually thinking about you.

That’s why relationships, communication, friendships, partnerships, and even bonding can be so difficult. Trust is an issue.

So how do you know if someone cares about you?

Words can only get you so far when trying to find out the truth. You have to go deeper.

Here’s a list of ways you can sus out the facts and come to a better understanding of the people around you, and whether they care about you or not.

1. Would they show up to your funeral?

Imagine you’re about to draw your last breath due to heart failure or a virus. And you’re surrounded by your mum, sister, brother or kids who are crying so hard it weighs on your conscience.

In response, you hold their hands tighter than you ever have.

In those tender, emotional moments, what type of thoughts will be driving through your mind at 100MPH?

Whatever it is you’d be thinking, I guarantee those who have a negative opinion of you wouldn’t even show up on your deathbed.

In fact — they won’t even be thinking about you at all. Because in their mind, you’re a ghost.

Naysayers are only concerned with bringing you down to their level to justify their own insecurities.

Keeping that in mind, especially since you’re alive at this moment, why in the world would you be crippled by people like that, knowing they wouldn’t even show up at your funeral?

Isn’t the thought of doing that ridiculous?

If you seriously think about it, that’s even more stupid than walking across broken glass barefooted. Or better yet — jumping headfirst (while naked) into a haystack of needles.

If you can’t answer the question of “would they” show up, you already have the answer as said and as depressing as it might be.

Before I started my first business I was a little crippled by the thought of exposing it to the network of people who know me.

I guess I thought: “It’s not like all of them will support me anyway”.

Moments later I slapped myself harder than a parent would slap their own child, and told myself:

“Am I a business man or not? There Is no in between”.

It didn’t matter that few people gave a fuck.

What was truly important is not caring about the opinions of anyone who doesn’t value me in the first place, and who wouldn’t show up to the funeral if sh*t got real.

Relevant: How To Build Self Confidence In 7 Simple Steps (The RIGHT Way)

2. Do they only show up when it’s convenient? 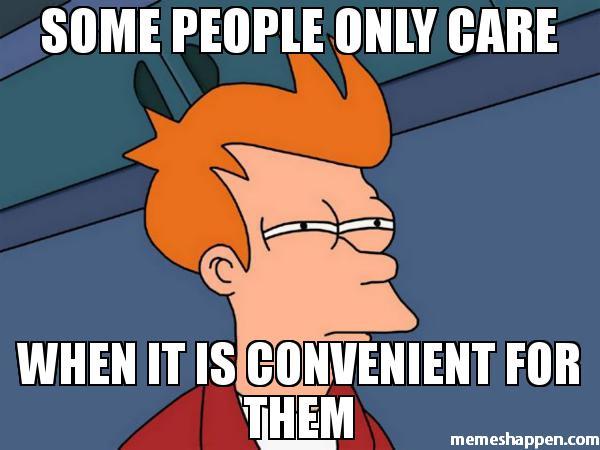 You know exactly what I’m talking about. The types of people who only give you a bell (phone you) when they:

And they never show up, answer the phone, or do things for you when you need them most or just when you need or want them in general.

I’ve gotten rid of so many friends over the course of my life who were like that. My circle is tighter than a rope they hung people with back in medieval times.

I’ve never been happier because it’s liberating and freeing.

It’s not that we all don’t want or have friends who we call on when it’s leisure time and what not, it’s that some people use you for that only and wouldn’t care if you were hit by a truck by the end of the week.

They’d just find someone else to use for convenience and move on like it never happened.

3. How do they behave when shit hits the fan? 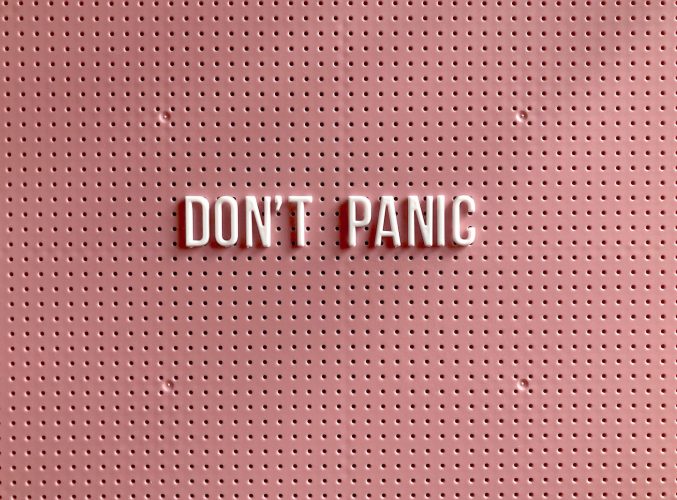 The only ONE time in life you’ll know for sure if someone cares about you or not, is when:

Or any other example of unfortunate things that can happen to a person across the world.

I’ll never forget when I was left for dead by the same people who claimed they were loyal, would have my back, and all that tough talk bullshit so many love doing in times of peace and quiet.

That’s when I knew who was real and who wasn’t. And I cut them off after that and moved forward.

Doesn’t matter how big, dramatic, or small it is. There’s always a hint as to how a person is in these situations, and whether they care or not based on their reactions, words, and behavior.

4. Do they have a low opinion of you no matter what you say?

“Some people will like you, others will hate you, and the rest won’t care either way.” — James Altucher

And from experience, he couldn’t be more right.

Most people don’t care about you.

The few people who do care is all that matters. Everybody else will either hate you, disregard you, belittle you, and won’t ever show up to your funeral when your life comes to an end.

If someone has a low opinion of you no matter what comes out of your mouth and they’re patronizing,  stop giving a fuck about what these people think.

More importantly, stop debating about whether they care about you or not because it’s blatantly obvious.

Regret is a real thing. And just like the Grim Reaper, it’s the last thing you want to see before it’s all over.

What could be worse than living life dictated by others’ opinions who don’t care about you, only to live out your last years swimming in the ocean of regret, misery and bitterness?

Get some perspective, and start realizing the value of your life and yourself.

Once I started living by these words, I can’t tell you how much my life has changed for the better.

It’s never too late for peace of mind, and to feel fulfilled. 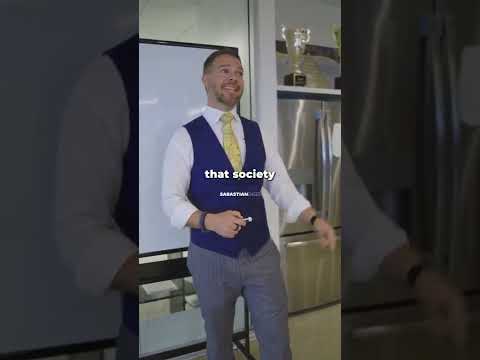 15+ Things That Inspire Creativity When You Need It Most 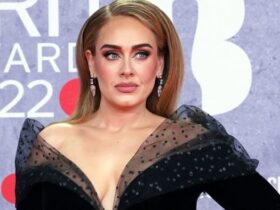 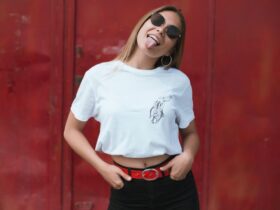