I try to keep it real. I don’t have time to worry about what I’m projecting to the world. I’m just busy being myself. – Demi Lovato

People LOVE to blend in and feel like their a part of a community. Sadly, this is true even If it’s to our own detriment.

What I mean is when you blend in and be like everybody else, you LACK originality. And you make it impossible to be yourself.

And when you do it out of fear… You end up doing it to stay safe because you fear what the critics will have to say about you.

You won’t think it’s worth the risk just to express your opinions freely. I’d say this is why many people try to cancel others online these days because they’re projecting.

That’s a miserable way to live though and it’s guaranteed to destroy your self confidence.

If you’re at that point right now, adopt these 7 habits of people who aren’t afraid to be themselves.

1. They don’t take criticism to heart

The final proof of greatness lies in being able to endure criticism without resentment. – Elbert Hubbard

The average person, when criticized, will swell up, shrink, curl up into a ball and back off.

People who aren’t afraid of being themselves have learnt to not take criticism so personally. Criticism is always a reflection of the person who’s being critical, NOT the other way around.

If you intend to build your self confidence, I’d suggest you take this into account.

Otherwise, you won’t have the courage to speak up, express your opinions or have a unique voice. Or do the things that matter to you.

2. They’re comfortable in their own skin

If you have no confidence in self, you are twice defeated in the race of life. – Marcus Garvey

Those of us who be ourselves on a daily basis share this common trait. Or should I say… uncommon?

A man or a woman who has no problem expressing and accepting themselves is comfortable in their own skin.

They don’t hate the skin their in, the body they’re in, themselves, their ideas or what they have to offer to the world.

When you fully accept yourself and let the real you shine, being you is a great feeling you can’t shake off.

To build self confidence you’ve got to accept yourself and lift yourself up. And quit putting yourself down as well as picking out each and every fault.

Related: What Influences Self Esteem?

3. They surround themselves with like-minded people 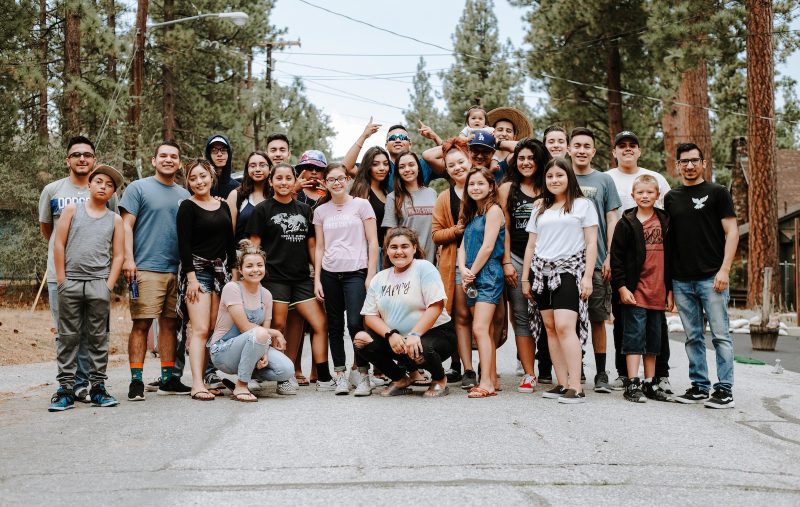 Sound obvious? It might! I have a response to that.

How many genuine people do you know whose souls are being crushed because they’re in the wrong crowd?

There are MILLIONS of people like this. No exaggeration.

Those who aren’t afraid to be themselves seek people of a similar mindset. They REFUSE to be around people who don’t fit that way of thinking.

Look at your circle of influence and make an honest evaluation of the people you hang around with.

If It’s true they’re not genuine, full of fear, fake, backstabbing and struggle to be themselves, lead by example. If not, it’s time to make some serious changes.

If you were to confront someone who keeps it real about an issue they’ll respond logically. Because after all, they’re true to themselves.

If someone hates you for being yourself and you have no problem with who you are, you’ll respond logically, never emotionally.

If you’re comfortable with who you are, you could care less about what somebody else thinks about you.

In these types of situations try to look at things logically, and make a habit out of it.

5. Their self belief is untouchable 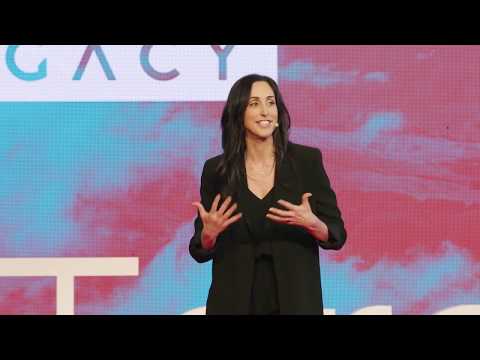 1 common trait all these people share? Their self belief is untouchable.

That’s a result of being yourself fully, being comfortable in your own skin and accepting yourself for who and what you are.

That leads to an unbelievable amount of self confidence and self belief.

If you want to build your confidence and self belief:

6. They say things most people are afraid to say

I succeeded by saying what everyone else is thinking. – Joan Rivers

My tagline is – Just Be Real. If you refuse to just be real, you won’t have a voice.

Confidence is built through speaking your mind, speaking up, having a voice and not being afraid to let your voice be heard.

Nobody can hear you If you whisper. – Tomoya Okazaki, Clannad

Joan Rivers is one of the best examples out there. She spoke her mind, and confidently expressed her opinions and that was a big part of her success.

You can’t expect to be yourself If you’re afraid to express your opinions, thoughts, ideas and beliefs.

Practice doing it until it becomes natural.

7. They do things most people are afraid of doing

If you want to be the best, you have to do things that other people aren’t willing to do. – Michael Phelps

Most people I know, have known and WILL know are afraid of doing the things that matter to them.

It’s a disservice to yourself to avoid doing the things your soul is crying out to do.

People who aren’t afraid of being themselves:

These are ALL things the average person is afraid to do. Don’t let that person be you.

If you want to get over your fears:

So there you have it! 7 habits of people who aren’t afraid to be themselves.

YOU can easily be one of them, as long as you make the commitment.

1. They don’t take criticism to heart == In my experience I noticed that many ppl start criticising some one without even knowing the second name of the person they are referring to, taking criticism on the light shoulder is not the magic trick to learn. Society should learn when to apply criticism towards an individual as a result when the same weapon is directed to the opposite person 99% of those cases the person criticising starts to feel offended and in occasions they used the excuse ‘you did not like what I said, that’s why you are taking revenge, I am just trying to help’ which is bull..WHY??? == because we people/humans can recognize the speed and decibels of the a honest critic,, the rest of the are just folks with a huge inferiority complex trying feel better by ‘helping others’ .. alone the respond of the person is a manifestation that the criticism was not to help, but intentional to harm the opposite person!!! a smart person does not try to provide a ‘positive/negative/ criticism’ a smart person is just trying to put in few phrases his/her observation and solution

Wow, you explained it so well that I’d have to be a fool to disagree.

It’s amazing how contradictory and hypocritical human beings can be, eh? Especially when it comes to their bullshit reasoning for criticizing others, when it’s blatant they’re trying to stroke their own fragile ego in the process. Or in other words: making themselves feel better at YOUR expense.

Thanks for sharing, Fernando!

They also don’t bother about risk taking too much
They take all the risks they want and even when failure strikes, they know how to shake it off like it’s nothing–and it really isn’t!
Great post, I loved it!

“They take all the risks they want and even when failure strikes, they know how to shake it off like it’s nothing”